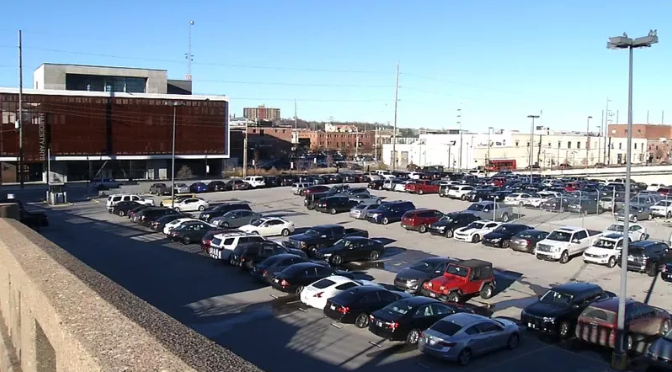 The one thing that has been decided is that the pop museum will be in the Brady Arts District.

“Well, the great thing about the Brady District is it’s near everything,” said Jeff Moore, Director of OKPOP Museum.

One of the possible sites is Archer and MLK. But after eight years of planning, Moore says it’ll be a few more years before artifacts and collections from people like Bob Wills and Leon Russell will be on display for the world to see.

“This is basically starting from scratch,” Moore said.

Eight years ago, things like the Guthrie Green didn’t exist, so he argues part of the reason everything is taking so long is the evolution of downtown.

These original renderings will likely change, now that Tulsa-based Lilly Architects and Overland Partners out of San Antonio will team up to design the museum.

But architects like Michael Rey won’t start designing until the Brady District location is final.

“The BOK site, because of it being so centrally located within the Brady District, really sets us for a benchmark of what we want to achieve,” Moore said. “If it’s not that location, we need to have some of the same advantages of that location”

Moore says he expects to break ground in the fall of 2017.