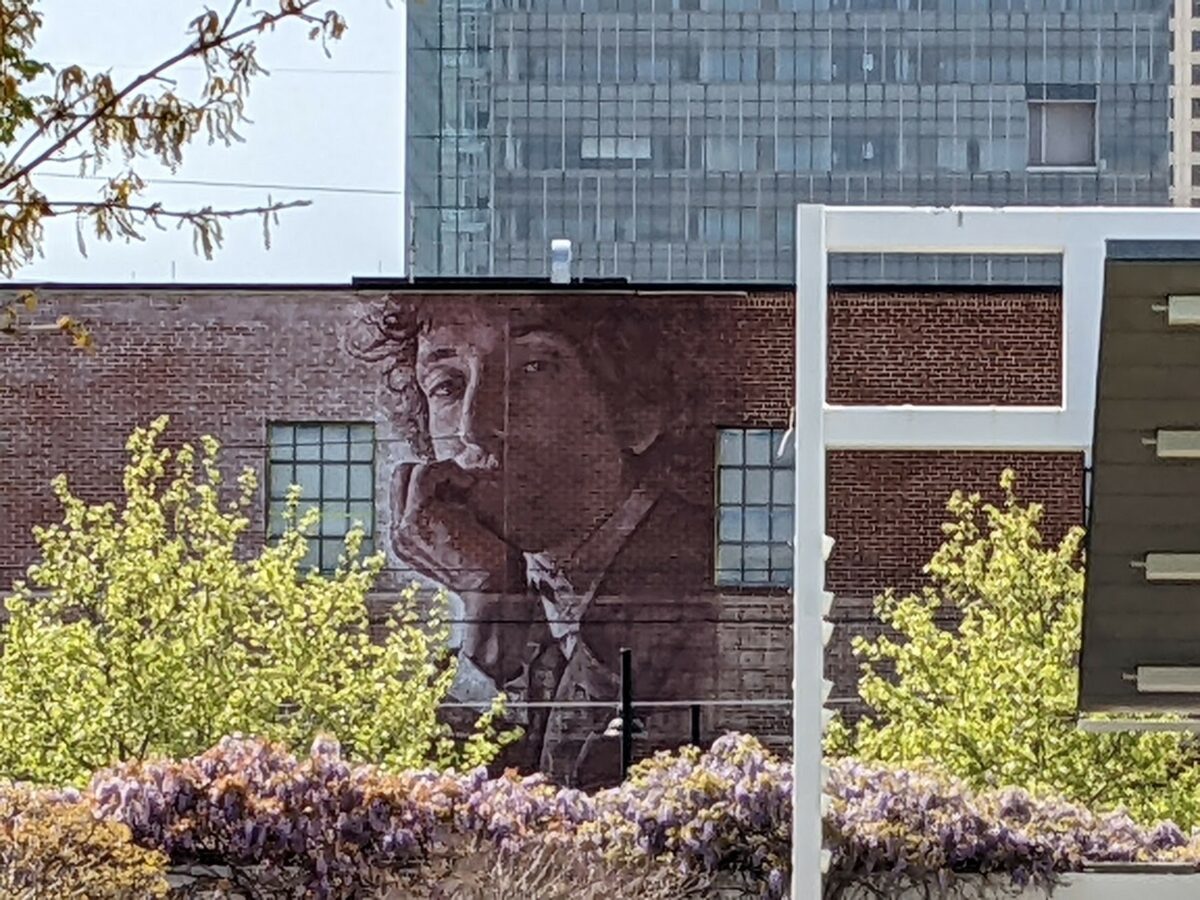 TULSA, Oklahoma- Lilly Architects’ project, The Bob Dylan Center, is featured in The Architect’s Newspaper after the Grand Opening in May.

The BDC follows the Church Studio and the OKPOP museum to wrap up in 2022. The OKPOP Museum is still not open yet to the public.

The man of the hour wasn’t present but some of his biggest admirers turned out this week as the city of Tulsa, Oklahoma, welcomed its newest attraction, the $10 million Bob Dylan Center.

Created inside a former paper warehouse, the 29,000-square-foot cultural center is both a museum designed to draw Bob Dylan fans and an archive for scholars studying the 80-year-old singer and writer, who won the 2016 Nobel Prize for literature for creating “new poetic expressions within the great American song tradition.”

It’s the newest addition to Tulsa’s growing Arts District, which also includes the Woody Guthrie Center, Cain’s Ballroom, and The Church Studio, a recording studio once owned by Leon Russell. Tulsa is also home to the Philbrook Museum of Art and the Gilcrease Museum, and the Oklahoma Historical Society is planning the Oklahoma Museum of Popular Culture for the Arts District.